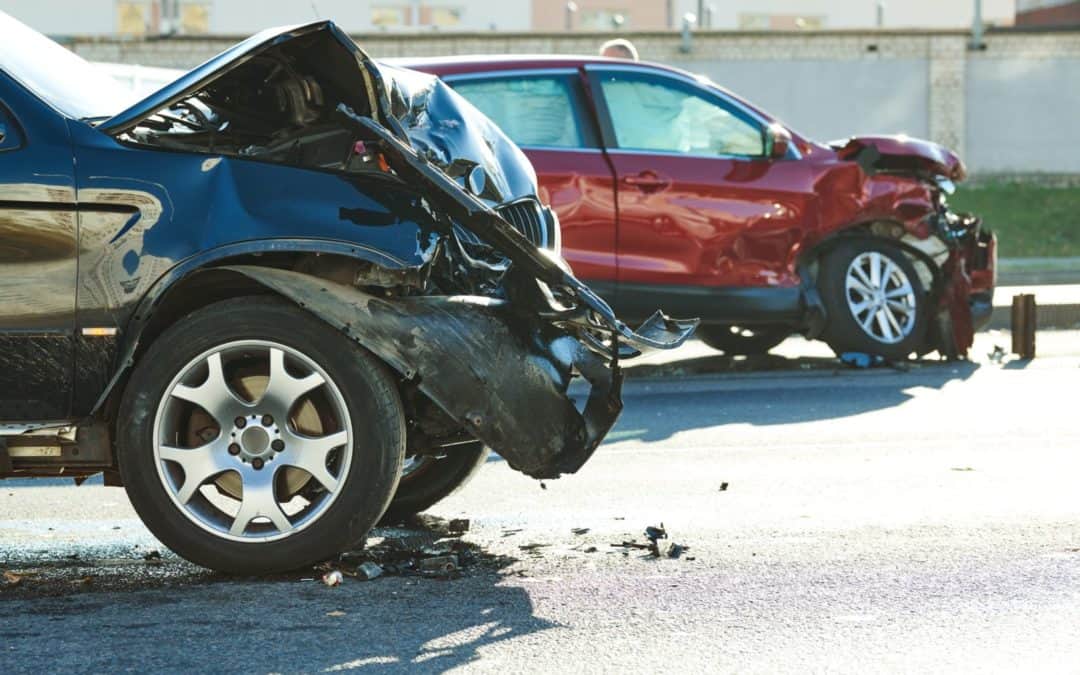 We handle premises liability cases, also known as slip and fall cases, in the Philadelphia PA area, including Doylestown, Media, West Chester, and Norristown as well as Camden and western New Jersey.

I had an 80-year-old client, who was shopping at a local grocery store, and had parked her car in a garage. While walking from her car, she tripped over one of those cement lane dividers that are often in front of parking spots, and injured herself significantly. She went to five other attorneys, who were not interested in handling the case because it was too complex and difficult for them.

Essentially we had to prove that, although there was a parking stop, her tripping over it was not her fault, but was the fault of the property owner. That can be a complex issue.

We were able to prevail in the case because we had excellent experts that were engineers, and we also took several demonstrative videos, and as a consequence of the case settled for a substantial amount of money.