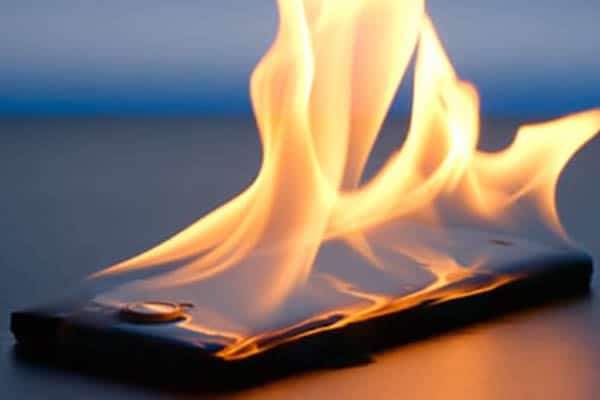 A Product Liability case involves a circumstance where a client is injured as a result of a defective product. This situate arises from:

• Misrepresentation of the product

Basically, the product poses some sort of danger to the person handling it. Plus, there are other situations where the product might contain a chemical or a part that’s hazardous, but the manufacturer fails to acknowledge it.

An Illustration of Product Liability Case

There was a case many years ago that involved a young man, a single father in his twenties, who was mechanic. He was working on a Jeep Wrangler that was up on a lift. This model has kind of an odd center of gravity, and the lift has four prongs that protruded out. A staff member would have to drive the car onto the prongs. From there, the technician would be able to access the underside of the car since it is elevated.

The problem with the arms on this particular lift was that they weren’t secured. There was a pin that only costs $2.15. This part would’ve prevented the arms from moving, and unfortunately, this mechanic was torquing underneath the car. The arms slipped; the car fell off and severely crushed him. His pelvis was crushed and his legs split, thus causing what was called a book-binding fracture. Needless to say, this mechanic could not continue with his job because he was devastatingly injured.

Rosenberg Law has represented this plaintiff in a lawsuit against the manufacturer of the lift. It was a highly contested case because the damages and injuries were substantial enough to warrant a size-able payout. So the attorneys hired an engineer, someone who was knowledgeable about lifts and who could examine the contraption and give a careful analysis of the events that took place. The engineer discovered that the manufacturer’s competitor, who fabricated the same type of lift, utilized the pins that are placed on the prongs for extra security. As mentioned, the cost for these pins was not unreasonable, and installing them was not complicated. Therefore, with this information, they were able to prevail against the manufacturer and assist the plaintiff in gaining a settlement that allowed him to be able to take care of his family.

More than a Settlement—a Permanent Change

Product liability involves a product that is manufactured in a negligent fashion, put into the stream of commerce, and as a result of its poor design, injures somebody. In this particular scenario involving the lift, the theory was that these arms moved. So individuals who are familiar with this type of contraption would suspect that somebody who was torquing a car, meaning banging on a wrench to turn, would cause energy such that the car would shift which then poses a danger to the mechanic underneath. When the attorneys revealed this information to the jury to show how other manufacturers of an identical product used the pins for added security, they were able to win the case. As a result, they brought about a positive change in the realm of safety because more of these lifts now have the pins properly installed to prevent the same type of accident from happening again. So the decision benefited many other individuals in this industry by providing an additional protection in the workplace.

Contact us today to learn more about your product liability case.