Medical Malpractice: What You Need To Know 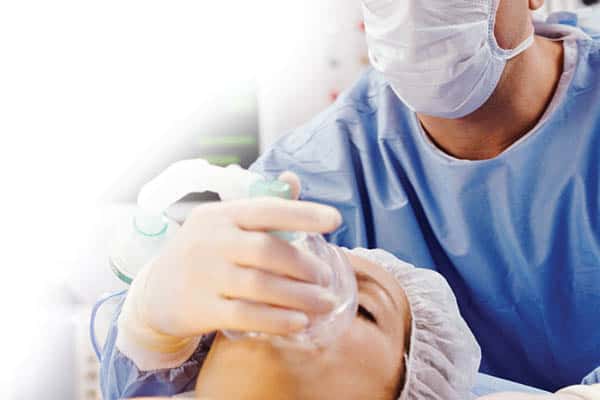 Medical malpractice arises when a medical practitioner does something negligent. Specifically, in Pennsylvania or New Jersey, there’s a standard of care that a doctor is supposed to exercise depending upon their expertise.

In one instance, we worked on a case involving a 20-year-old mother of two whose doctor didn’t do the proper cancer testing. She then developed cervical cancer and passed away. Obviously the doctor, her family doctor in this case, was given a description of symptoms for numerous years that he either ignored or didn’t understand. Nonetheless, he didn’t send her for the testing that was necessary to figure out what’s going on.

And as a consequence, tragically, the two children were raised by someone other than their mother. In that case, the doctor operated below the standard of care that a family doctor should have under those circumstances. Thus, if a doctor is that neglectful, or a medical professional commits that type of error, they’re responsible for the results. In this case, it was very difficult to put a number on something like that; however, we wanted to make sure that the children were taken care of.

In another medical malpractice case we handled, a 65-year-old lady went for a colonoscopy, and the doctor who performed the colonoscopy perforated her bowel. As a result of her bowel being perforated, she was having issues for days and days after she was sent home. Eventually, she went to the emergency room, and to make a long story short, she developed sepsis, and for months and months; she lingered with this infection and eventually met her demise. And the reason that she met her demise was because various practitioners didn’t follow the standards and procedures that they should have, and this lady, who was just an incredible woman, and her family was just so beautiful together. Their lives were shattered forever.

Another example would be if a doctor does a surgery and leaves in a sponge and doesn’t take the sponge out, a person develops a horrendous infection, obviously that’s medical malpractice practice. So medical malpractice can encompass so many different things. Improperly reviewing an MRI, improperly reviewing an X-ray, not sending someone for a test that they need—those sorts of things. But medical malpractice cases are very expensive now. The reason I mention that is there has to be almost an “OMG. Oh my God” component to the damages because those kinds of cases can cost $100,000 or more to get to trial, and again, I take all the risk. I lay out all the money to the extent that we don’t prevail I have to endure that. So I have to take a case that I think has a lot of jury appeal and has the potential for a significant verdict.

The Issue of Informed Consent

If you’re talking about the notion of informed consent, this relates to a client who is going to go get a surgery or procedure. The client is given this 20 page-document that lists all the possible repercussions, and is asked to sign it. That is a defense in a medical malpractice case, and I would suggest that, as a patient, you read those forms carefully. On the other hand, I am also a realist to know that not many people even read those papers, particularly if what they’re undergoing is an emergent kind of matter or something of that nature. At the same time, it’s also interesting because a lot of facilities engage in things that are not mentioned on all those documents so it’s really on a case-by-case basis.

To clarify this point, the client wouldn’t have known it until the doctor said, “Hey this other doctor screwed up.” So the statute runs then. So it’s not over. In Pennsylvania and New Jersey, the statute of limitations, generally for personal injury cases, is two years from the date of accident unless you’re involving a minor, and then it runs for two years from the date that the minor turns 18. And those are important issues and the reason people get lawyers, no matter what lawyers’ reputations are, is that they need to; it’s necessary. There are so many convoluted areas, so many pitfalls. If you don’t know how to navigate the terrain, you can easily mess up a case completely. So always err on the side of getting more information or getting over-informed because that’s a much better position to be in than being under-informed.

Contact us to learn more about your medical malpractice case.